While there is plenty of professional help offered to medically diagnosed children facing challenges, there is very little help and support for struggling children who just need help and guidance to improve their behavior, so they can reach their summit of success.

Kids Summit fills this gap and works with these children to achieve a tangible change in their learning and behavioural attitudes.

With an understanding that one size does not fit all, Kids Summit offers personalised, one-on-one coaching sessions and techniques for both children and parents that match the child’s needs and the parents’ parenting style, along with frequent follow-ups.

So, are you ready to change obstacles into exciting paths and help your child reach their summit?

Is Kids Summit right for you?

Ask yourself the following questions:

Do you struggle to find practical techniques to overcome your child’s challenges?

Do you invest time and effort in helping your child but are not seeing real results?

Are you enthusiastic about trying new parenting techniques but fail to follow through?

Do you attend group sessions but find it hard to implement what you hear?

Do you need some hands-on help with your child?

If you’ve answered “yes” to any of the above, it’s time to

Who Do I Help?

What Do I Offer?

Investing in building your children’s character is a great thing you can do for them!

Each of the above topics is covered over a 60-90 minute session.

Dedicated to helping you and your child overcome all obstacles to reach the summit.

Irini Girgis, the founder of Kids Summit, is a child behavioral and parenting coach. She has completed a Child Psychology Diploma at Brentwood University in the United Kingdom, and obtained a Kids Life Coaching Certification from Kids Life Coach Academy, along with numerous neuro-education courses.

Having lived in Egypt, USA and the UAE, Irini also has a wealth of experience with a multitude of children from different cultures and countries, all facing a variety of challenges.

As a mother of a 19-year-old boy and a 17-year-old girl, she knows both the joys and the challenges of parenthood. She has been privileged to enjoy witnessing her children grow and blossom. Her core belief of instilling life-long skills in my kids from a young age has proved to be worth the effort.

As a former classroom teacher, Irini has always been a firm believer in viewing each child’s needs from a holistic perspective. Helping children and their parents break down barriers and overcome challenging behaviors became her purpose. She continued to pursue educational opportunities to gain a deeper understanding of challenging behaviors to better serve the children in her care.

Irini’s core belief is that parenting is just like an exciting hike, full of challenges along the way but in the end the view from the summit is well worth the effort.

“Thanks to Irini and her great efforts, he has shown a huge improvement”
Joseph Sanad
Read More

The Kids Summit blog provides you with insightful posts to help you better understand your child’s behaviour, along with great parenting tips and techniques to help you overcome behavioural challenges. 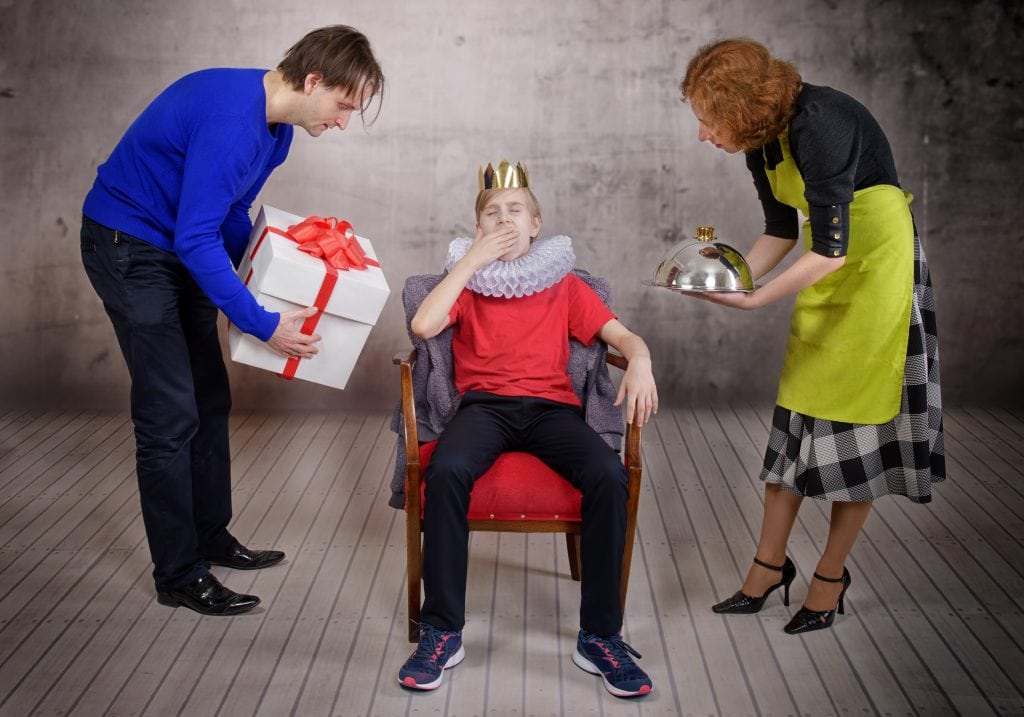 Between Spoiling and Supporting Our Children

When asked how they want their kids to turn out, parents commonly list qualities such as kindness, compassion, and independence. It is rare to find parents who deliberately raise their children to be irresponsible, demanding, selfish, or inconsiderate. We all agree that it is not easy to see our kids unhappy. Witnessing their joy in receiving what they want gives us a deep sense of satisfaction. The trick is to make sure not to give too much too often. This blog will clarify the fine line between spoiling our kids and offering them the love, care, and support they need to develop into kind, responsible, and emotionally healthy individuals. 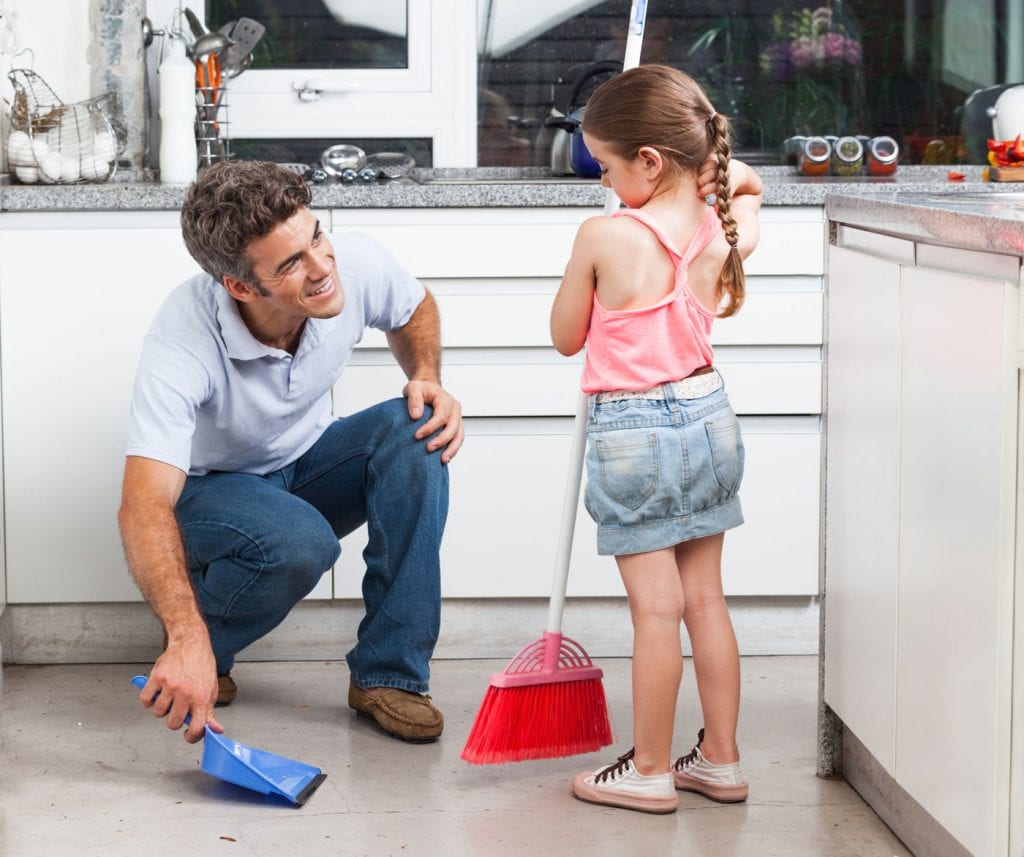 Can I be both, a kind and a firm parent?

Being firm doesn’t mean being strict and forcefully implementing rules without reasoning and explanation to your child. It also doesn’t mean using punishment, along with cold feelings, as a way of controlling your child’s behavior. If you adopt strictness as your parenting style, your children might tend to become rebellious and have low self-esteem. 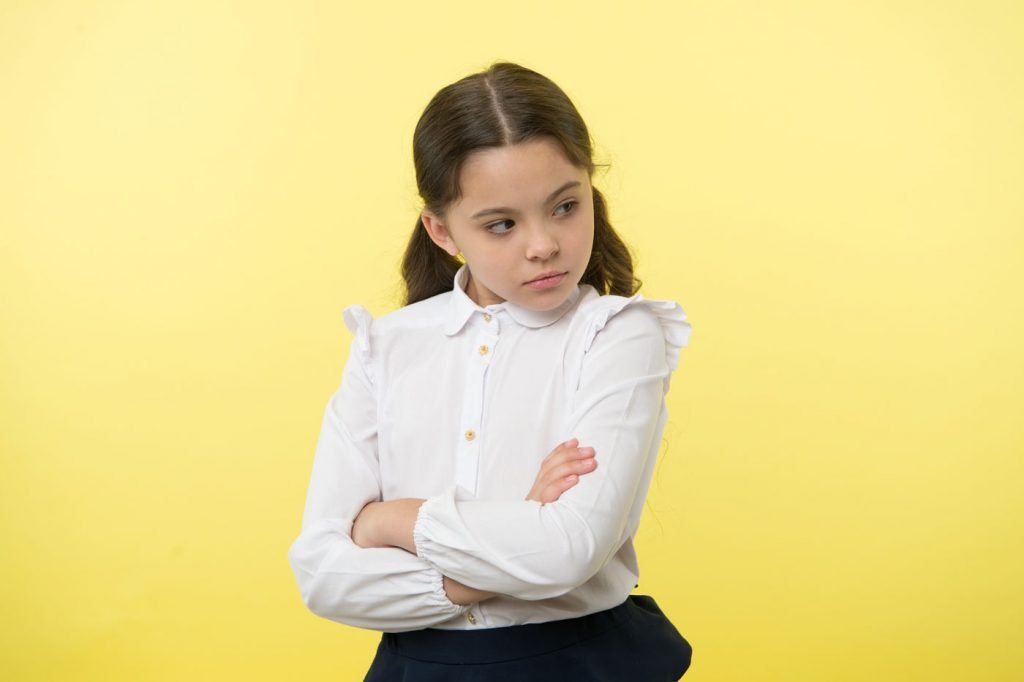 A bribe versus an incentive. Is there a difference?

Valuable tips on how to change your child’s behaviour without resorting to bribes and rewards. 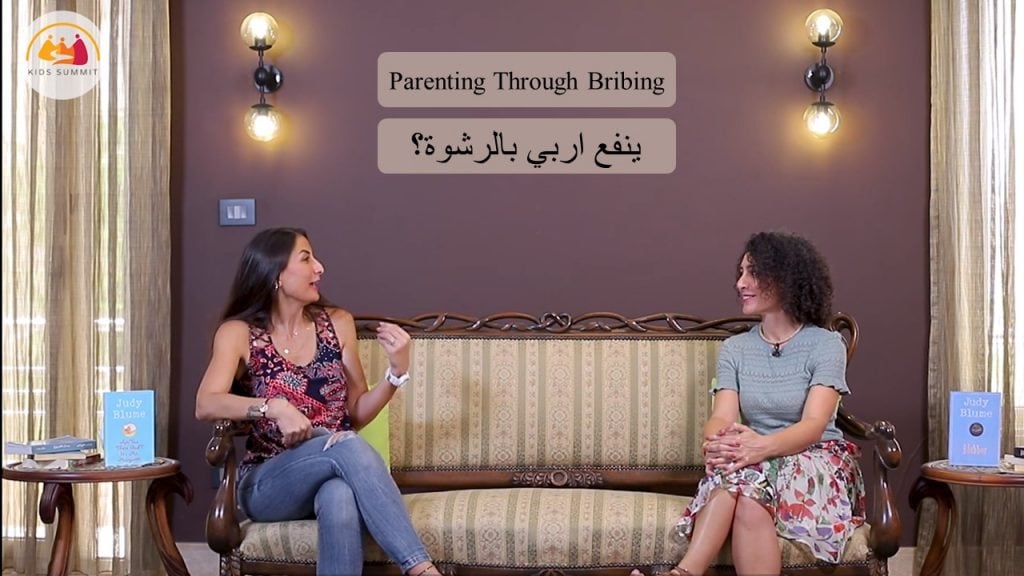 It is much easier to bribe our kids to do the right thing, but 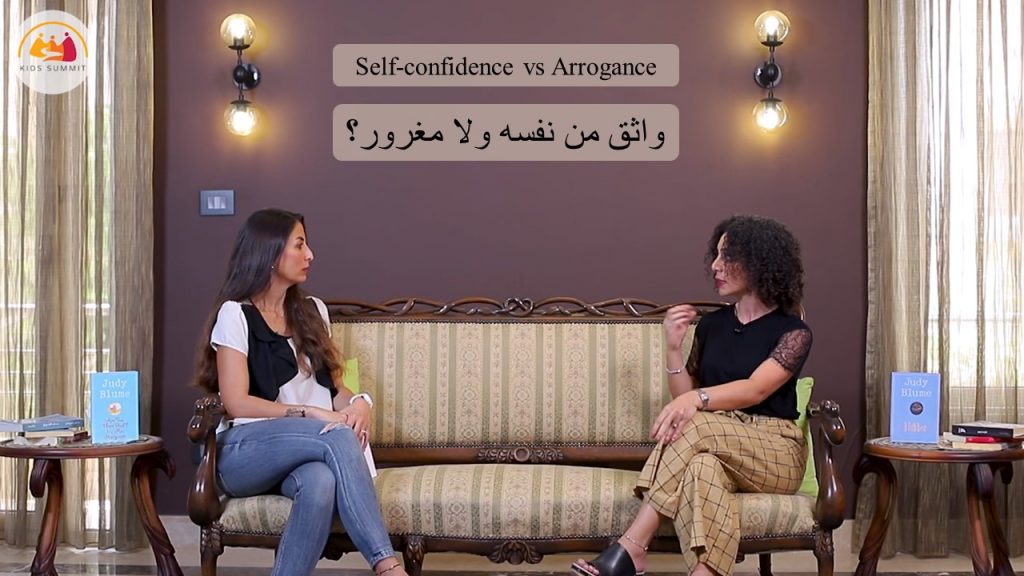 Raising Confident Yet Not Arrogant Kids

This video will clarify the fine line between arrogance and confidence 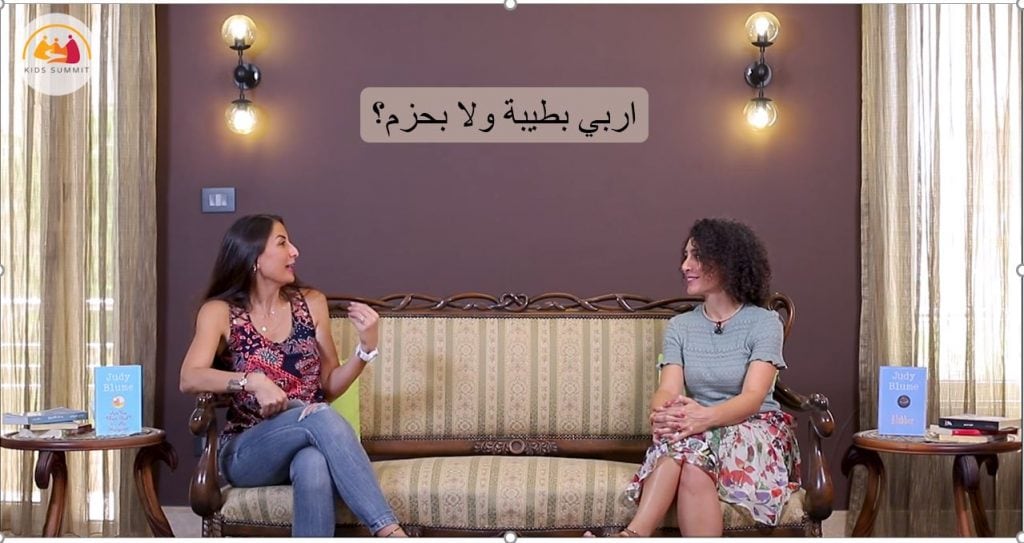 Should I Be Kind or Firm With My Kids?

This video will help you balance between being kind and being firm with your kids.

That's why I continue coaching kids, along side th

Kids think that when they list their strengths, th

Whether it's online or face-to-face, kids still fe

That's why 'parenting by example' proved to be the

We tend to focus and invest in developing our kids

My name is Amy and I am the mother of Nicole, a beautiful 7-year old girl with physical challenges due to premature birth. Nicole is very smart and when she turned three, I started to have some challenges dealing with her mind. I wondered how I could convince her do physiotherapy at this age? How I could get her do something that she is so scared of? And how I could help work on her confidence?

From the very first phone call Irini helped and advised me in so many different situations. She is a very understanding with great knowledge and experience, and Nicole loves spending time with her. She offers small bits of great advice that make a huge difference to Nicole’s behaviour.

Simply put, she is amazing, approachable, reliable and an easy person to deal with. I strongly recommend reaching out to her when you need help with raising your kids – she adds great value!

Irini is my go-to expert when it comes to the challenges I’ve faced as a parent of three children, each at a different stage and with a very different personality. What I’ve always appreciated is her ability to coach both the kids and me.

With my children, she is great at empowering them to take responsibility for their own actions and own their development. And with me she was invaluable at helping me devise parenting strategies that were effective, especially around discipline. Every session was enlightening, and with regular sessions I could see the difference in both my children and myself. Thank you Irini!

We couldn’t understand the reason behind our son’s aggressive reactions, until he started his sessions with Irini.

From her first session with him she was able to use her professional and academic knowledge to uncover the hidden reasons that led to his behaviour.

Throughout his sessions with Irini, he knew how to deal with his thoughts and express his feeling in the right way. Thanks to Irini and her great efforts, he has shown a huge improvement in learning effective ways to deal with bullying and overcome his confidence issues.

I went through a hard time with my 6-year old boy who used to shout and talk nonsense while drawing or doing something at home. I was not sure how to handle this – should I ask him to stop doing that as it was really stressing me out?

So I asked Irini for advice and she explained to me that my son could be an auditory learner, which means his sense of hearing is his main sense when learning. To help him focus I put on some kids music so he could sing along (without forcing him to sing along or asking him to stop ) and gradually he began to sing along with whatever was being played.

A month or so later, when Irini was kindly following up about my son, I told her that there was a great improvement with my son but I was struggling at that time with my 2-year old daughter who would not listen to my instructions and was always trying to challenge me. For example, she would run away when I tried to put on her clothes or she would refuse to get out of the elevator when it stopped.

Irini told me that most probably my daughter was not sure of what to expect and that I had to be consistent when dealing with that kind of behaviour by setting the expectations and consequences before they happen. For example, before going into the elevator I have to remind her that when it stops she is expected to go out, and if she doesn’t I will give her a chance by counting till three. And if she’s still inside I will have to carry her out. This was the most precious advice I had ever received and it worked like magic!

It really helps when you understand how kids think, and when you understand the reasons behind their behaviour you will be more calm and patient, and act more reasonably towards building their personality. During parental coaching Irini assists parents to reach this important stage.